Awolnation, Death From Above 1979 & Irontom Tickets

Hot on the heels of touring with Fall Out Boy on their Wintour Is Coming Tour, Awolnation are setting out on a headlining stint of their own, and they're coming to Stage AE on Thursday 7th July! The electro-rock group, famous for their smash hit "Sail," will be joined by Canadian rock duo Death From Above 1979 and wild newcomers Irontom! 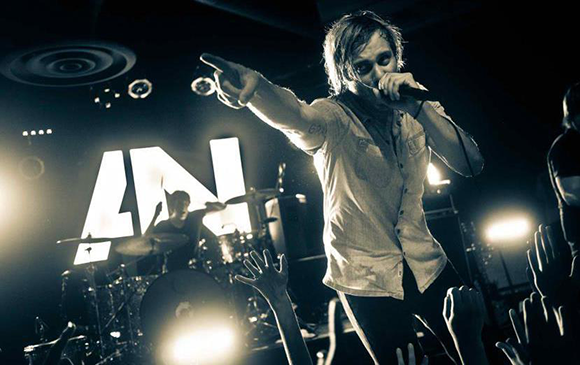 Awolnation is an American electronic rock band, formed by Aaron Bruno (previously of Under the Influence of Giants, Home Town Hero, and Insurgence) in 2009, when he was approached by Red Bull Records, asking if he wanted free use of the Red Bull recording studio in Los Angeles. Having recorded a few songs in the studio, he signed with the label, calling it more of a "partnership". The band's debut album, Megalithic Symphony, was released in 2011, and included the single “Sail”, which peaked at #10 on the U.S. Billboard Rock Songs, going platinum in the US and double platinum in Canada. Their second studio album, Run, was released on March 17, 2015.