Grammy-nominated band August Burns Red is traversing North America this spring! The metalcore outfit from Lancaster, Pennsylvania, is celebrating its 20th Anniversary in the music scene this 2023, and they are making a stop in Pittsburgh! on Wednesday, 3rd May 2022, August Burns Red will be rocking out in their home state and performing their biggest hits! The tour will also bring special guests, The Devil Wears Prada and Bleed From Within! This epic heavy metal showdown is bound to attract all the headbangers from the state and beyond. So hurry and grab your tickets now before it’s too late! 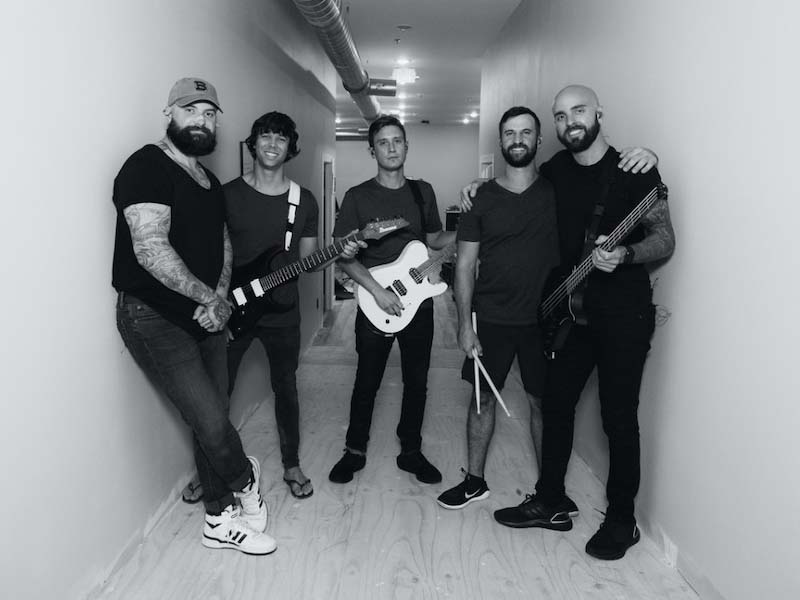 August Burns Red is a Christian metalcore act that emerged in 2003. The band came out during the height of the New Wave of American Heavy Metal, and they brought in their unique brand of melodic-ridden riffs paired with progressive elements. The band found moderate success upon releasing their sophomore effort, Messengers. The 2007 album entered the Billboard 200 chart at number 81 and topped the Christian Albums chart. The group would continue their Christan chart-topping steak for two more subsequent albums, Constellations and Leveler. In 2013, August Burns Red released their highest charting studio effort on the Billboard 200. Their sixth album, Rescue & Restore, peaked at number 9 on the Billboard 200 and number 2 on the Hard Rock and Christian Albums charts. By 2015, August Burns Red topped four Billboard charts with the seventh album, Found in Far Away Places. The album, which spawned singles “The Wake” and the Grammy-nominated single “Identity,” was met with critical acclaim by fans and critics.

This 2023, the band is set to release their latest album, Death Below. The tenth effort will be distributed via independent SharpTone Records. Death Below was preceded by the single “Ancestry,” featuring Killswitch Engage frontman Jesse Leach. In the same year, the band will be touring North America to celebrate its 20th year. Guitarist JB Brubaker expressed his sentiments in a statement. “Where does the time go? I can remember playing 250 shows a year and touring in our van like yesterday.” Brubaker also expressed his gratitude to the fans. “We are so grateful to have had the support of our fans year in and year out for two decades. We thank you and cannot wait to celebrate with you!”

Grab your tickets now to see August Burns Red at Stage AE on Wednesday, 3rd May 2023!