Two hip-hop heads are definitely better than one. A$AP Ferg & Tory Lanez are hitting the live concert trail with twice the fun, twice the excitement, and twice the energy –truly living up to its title -'The Level Up Tour'. Time is of the essence to score tickets to this massive hip hop collaboration. Better get yours a.s.a.p. ! 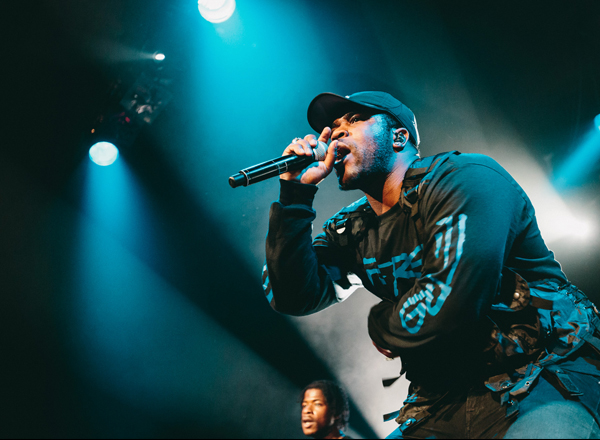 This double headlining tour brings together two formidable forces that have continuously thrust the millenial generation hiphop music to dizzying heights. A$AP Ferg & Tory Lanez are collaborating and taking over the stage in their recent 'Level Up Tour'.

Darold Ferguson, Jr. a.k.a ASAP Ferg (stylized as A$AP Ferg is a New Yorker
who belongs to a hip hop / rap collective known as A$AP Mob. He established himself as an individual artist in 2013 with the release of his Billboard-top-ten charting album “Trap Lord”.

Daystar Peterson a.k.a. Tory Lanez is a native of Canada who dabbles into songwriting, record producing, directing, and fashion designing. He gained attention from fans and positive affirmations from critics for many of his mix tape release which featured his hit songs Girl Is Mine", "Summin", "Rain", "Mama Told Me", "A Week Straight", "Henny In Hand" and many more.