Are you ready to rock? The talented Angels and Airwaves are coming to Pittsburgh, Pennsylvania to perform live for your entertainment! Book your ticket now for a night of awesome and unique entertainment and alternative rock coming to you live at Stage AE.

Angels & Airwaves (also known as AVA) is an American rock band – producing interesting and unusual music. Angels and Airwaves are so much more than just a music band, performing for your pleasure. 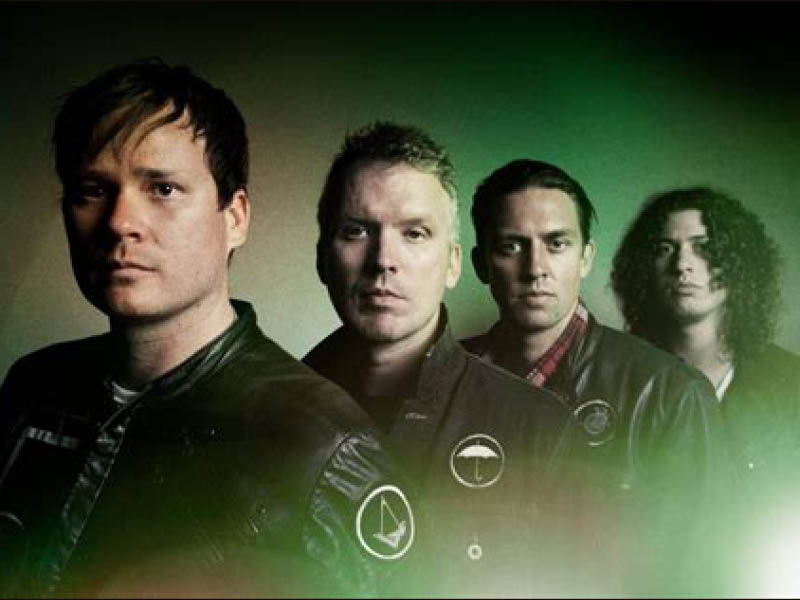 Formed by Tom DeLonge in 2004/2005 when Blink 182 went on a break. Angels and Airwaves has been described as more than just a music band, instead, more accurately, the group is "an art project [that approaches] larger human themes and tackles them in different mediums," or simply "a multimedia project." This approach to a more unusual way of creating music and art is clearly visible in their films, live events, and their unusual approach to fan-artist interaction. Don’t miss your chance to experience a truly unique performance live at Stage AE this October. Grab your friends and book your tickets today.

Angels & Airwaves are considered a ‘supergroup’ and have been influenced by various artists including Radiohead and Pink Floyd, and combine them with “the grandiosity of U2”.

Release your inner rocker and come on down to Stage AE this October to experience a night worth remembering, you don’t want to miss this performance. Buy your tickets today.