MASSIVE NEWS for alternative rock fans as the unbelievable talent that is Alt-J are coming to blow the crowd away at Stage AE on Tuesday 12th June 2018! There's no doubt in mind that this is going to be a truly unforgettable show, Alt-J will leave you wanting more… Tickets are available now – grab yours today, don't wait! 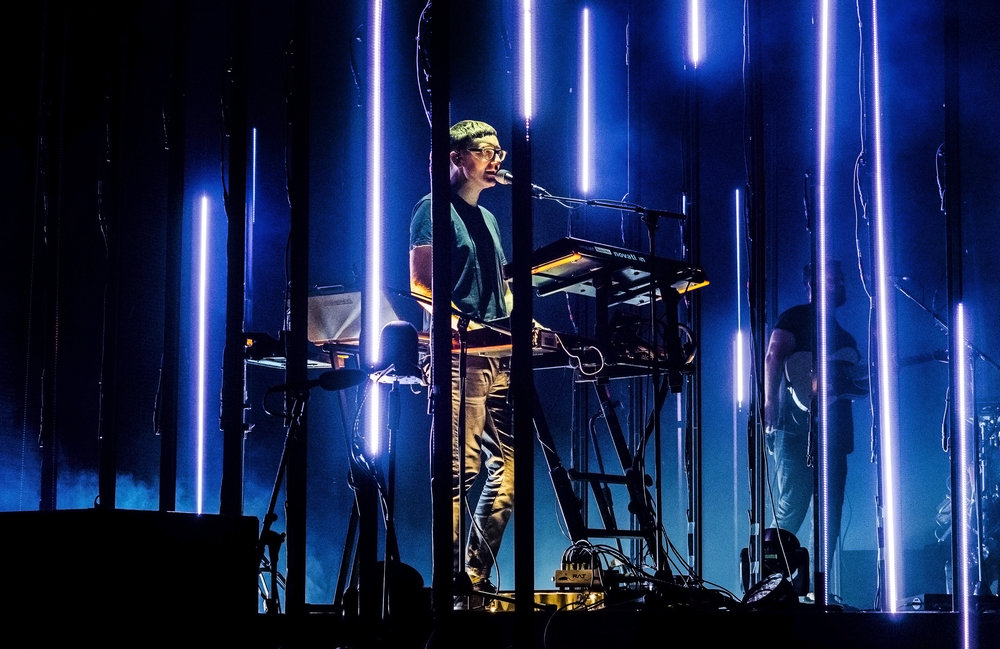 English indie rockers, Alt-J are one of the most exciting bands on the music scene known for their unique vocals, thought provoking lyrics and sensational ever changing out of the box sound, it was clear from the get go that they were going to be huge! Originally from Leeds in the UK, they first formed the group in 2007 and in just a few years have progressed massively to a worldwide status that fans just can't get enough of! Alt-J is – Gwil Sainsbury (guitar/bass), Joe Newman (guitar/lead vocals), Thom Sonny Green (drums) and Gus Unger-Hamilton (keyboards/vocals).

In 2012 came their first ever album to be released, An Awesome Wave, straight away it hit the radios in the United States and won the 2012 British Mercury Prize – two incredible triumphs that have truly put them on the map for a long time afterwards.

Their second album, This Is All Yours, shot straight to the UK charts number one position in 2014. And as a replacement for Sainsbury, Cameron Knight became a supporting member for alt-J's live shows, playing guitar, bass and sampler. With ten years solidly under their belts and still a young team of top class musicianship, 2017 marked another release, this time with the studio album, Relaxer and now as performing as a trio – they are ready to come back to North America and showcase what they do best!!