A Day To Remember Tickets

This 2022, A Day To Remember will go on a much-awaited North American tour! The massive outing consists of 38 dates spread across summer and fall. On Tuesday, 9th August 2022, A Day To Remember stops by Pittsburgh, Pennsylvania. The rock quartet will take over Stage AE and perform their famous high-energy sets composed of punk, hardcore, and heavy metal-driven songs. Moreover, this monumental show at Stage AE also features special guests Beartooth and Bad Omens! If you love pop-punk/rock music with powerful hardcore breakdowns, then a Day To Remember’s show is the perfect summer concert. Get your tickets now and experience this epic show at Stage AE! 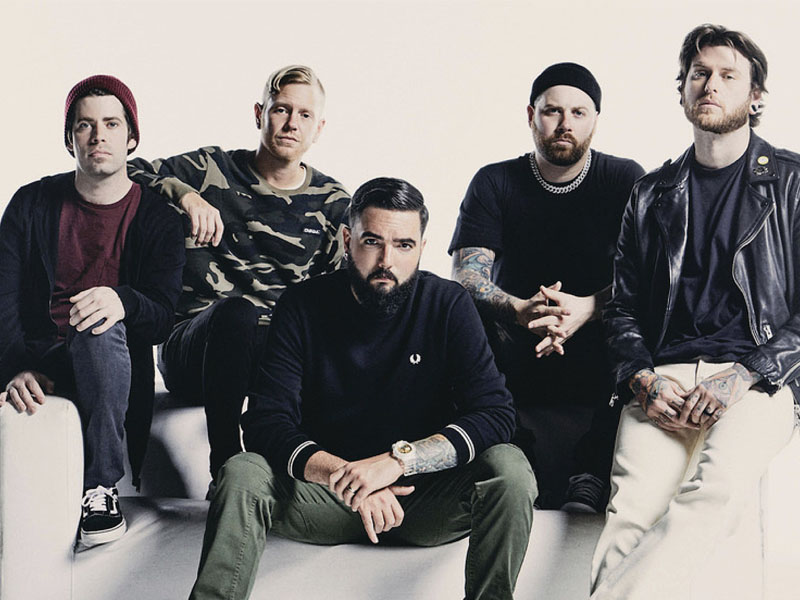 Since the band’s formation in 2003, fans have had trouble categorizing their music. A Day To Remember (ADTR) has delved into punk rock, metalcore, heavy metal, hardcore, alternative, and rock. The band’s genre is ambiguous, but it still resonated well with listeners. The band has amassed more than 1.6 billion streams worldwide. For a group with a very niche following, they have impressively sold more than 1.5 million albums.

The band released their debut album, And Their Name Was Treason, in 2005. The album performed well on the Billboard Heatseekers chart, peaking at number 16. Thanks to numerous critical acclaim, the record caught the attention of Victory Records, which eventually signed ADTR into a record deal. With their new deal, the band released three studio albums with Victory Records, the most notable being their 2010 effort, What Separates Me From You.

The band’s two subsequent albums after their stint with Victory Records were released independently. Their 2016 and highest-charting album, Bad Vibrations, peaked at number 2 on the Billboard 200 chart. Moreover, the record topped five other Billboard charts, including the Top Rock Albums, Top Alternative Albums, and Top Albums Sales. Preceded by singles, “Paranoia,” “Bad Vibrations,” and “Bullfight,” among others, the album received primarily high praises from critics. In 2021, ADTR released their latest effort, You’re Welcome, via Fueled By Ramen. The album peaked at number 2 on the Top Hard Rock Albums m, number 3 on the Top Rock Albums and Top Alternative Albums charts, and number 15 on the Billboard 200 chart.

Tickets are now available for A Day To Remember’s show at Stage AE on Tuesday 9th August 2022!